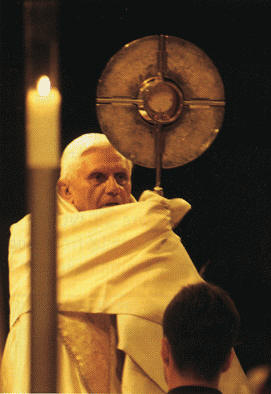 Brannon’s guest is Mike Gendron. Topic: When how independent should churches be within a denomination? Topic: Throughout church history we have seen professing Christians, churches, denominations and seminaries depart from the faith and drift into apostasy. What is apostasy? Topic: What was the first major catalyst that caused some of the 2nd century churches to depart from the faith? Topic: How did the fall of the Roman Empire impact the early church? Topic: How would you describe the Roman Church of the middle ages? Topic: How corrupt did the papacy become? Topic: What can we learn from history? Has the protestant church drifted into apostasy as well?

To listen to the program, click on the link entitled “Commentary on History of Roman Catholicism & Present Day Protestant Apostasy “.