The following video is a documentary on how a chemical – sodium nitrite (E250) – which was identified as a cancer causing agent, was almost banned in the 1970’s from being added to meat. The video describes how lobbying from the meat industry discredited the scientists’ report on the deadly chemical, which gives raw meat its pink complexion, so that it is still injected in meat to this day. 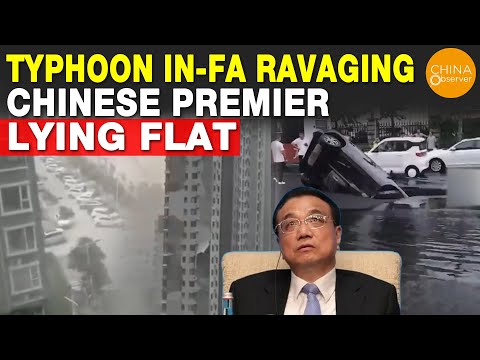 At 6:08pm on 4th August 2020, 2,700 tons of ammonium nitrate exploded in the port of Beirut. The huge shock wave destroyed large parts of the city. 200 people died, over 6,500 were injured and hundreds of thousands of people were made homeless…One year after the explosion, its exact cause has still not been explained. It’s also unclear who bears responsibility for the catastrophe. The whole government under Lebanese prime minister Hassan Diab had to step down – but is still in office in a caretaker role. No one has yet been held accountable. The film is an attempt to reconstruct the events.

Who’s paying the real price for the cheap food in our supermarkets? We investigate the conditions under which three staples – bananas, vegetables and fish – are produced. In Italy, illegal workers from sub-Saharan Africa live in appalling conditions, working long hours under the control of omnipotent ‘caporalatos’. In Cameroon, the banana industry stands accused of appropriating land, polluting the environment and bribing local politicians. Meanwhile in Guinea, fish stocks are plundered by foreign fleets. The African workers on these ships are often exploited and abused.

TV crews were quick to visit the areas in western Europe devastated by flooding in July. As they talked to victims and helpers, the shocking scale of the tragedy became clear to viewers. At least 170 people lost their lives. 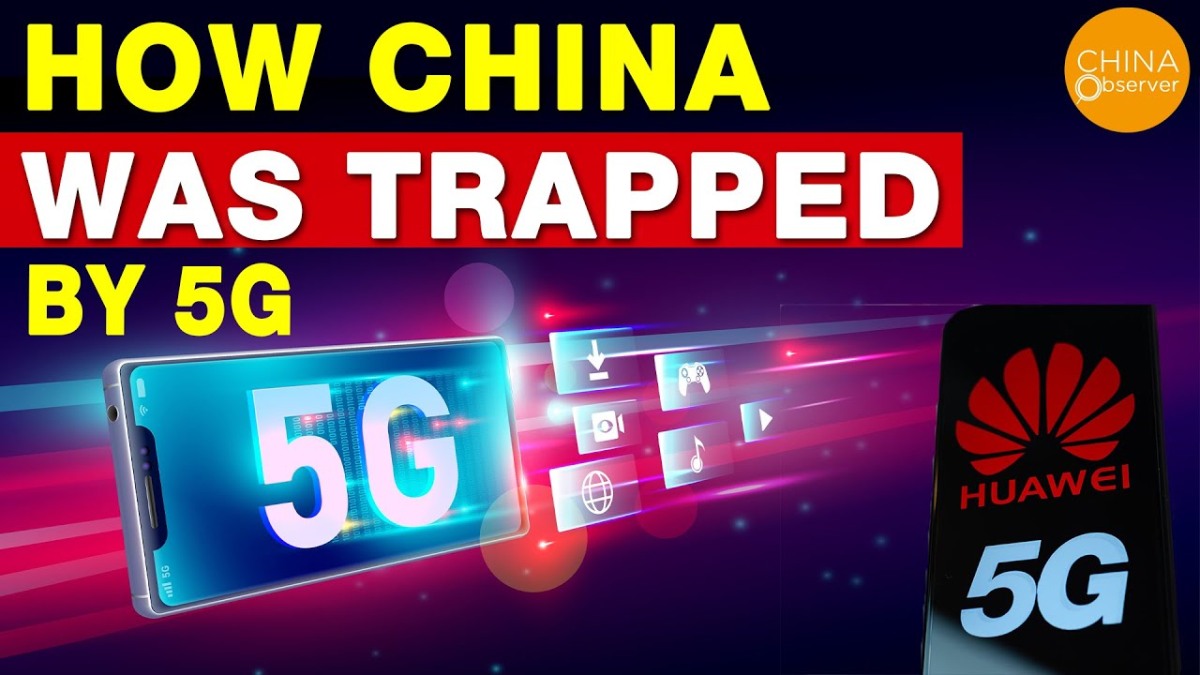 Recently, the three major communications network operators in China all released their subscriber figures as of April. These figures have raised questions about China’s actual 5G development.

At about 6:00 a.m. on July 20th, a large explosion occurred in Dengfeng City, Henan Province, at the Dengdian Group Aluminum Alloy plant. Large amounts of fire and smoke can be seen on site, like the mushroom cloud from an atomic bomb, and strong tremors can be felt in a 50 kilometer radius .Local netizens said that the glass of some houses several kilometers away were shattered. Officials said the explosions happened at the same time, however, according to the videos on the web, there were multiple explosions on site.

Limited job opportunities and social resources make the competition for young people in modern China increasingly fierce. But there is a group of young people who think differently, they do not compete, will not get married, will not have a child, and will not buy a house. This is now popular among young people in China – the “lying flat” doctrine.

In Paris, protesters and police clashed during a march against France’s so-called health pass. The pass requires proof of vaccination against COVID-19 or a negative test to enter many public venues. And lawmakers are now debating making it even stricter, in the hope that it will persuade more people to get the jab. But the demonstrators say the measures breach their civil liberties.

As the U.S. withdraws from Afghanistan after nearly 20 years of war, what is America leaving behind? An on-the-ground report from Afghan journalist Najibullah Quraishi on the Taliban’s advance, fears of civil war, and Iran’s growing influence.