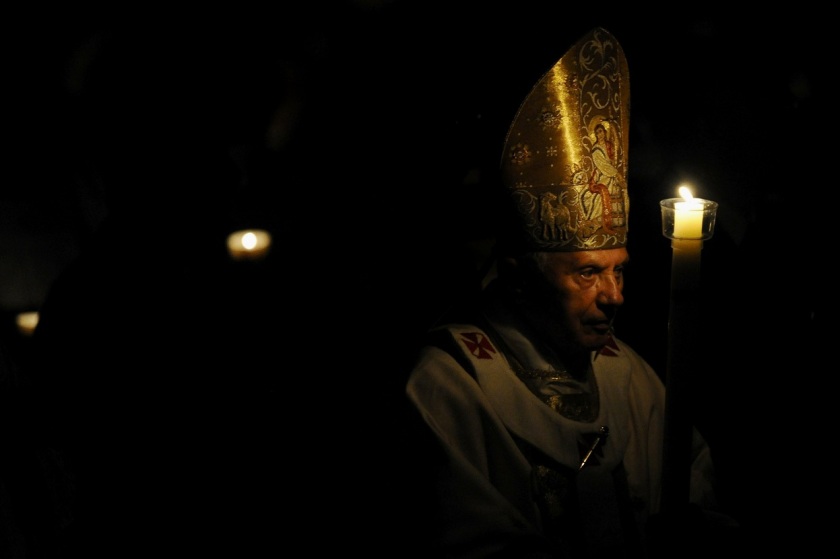 Daniel 7:1-6
The prophet Daniel describes a vision he had at night, of four beasts. The first beast was the Kingdom of Babylon, in which Daniel was living. The second beast was the kingdom of Medo Persia, which conquered Babylon, and its territories (Daniel 8:20). The third beast that Daniel saw was Greece, which conquered Persia (Daniel 7:21, Daniel 8:5-7). The fourth kingdom that Daniel saw was different from the three previous kingdoms. This fourth kingdom was the Holy Roman Empire. This was the kingdom of the “little horn”. 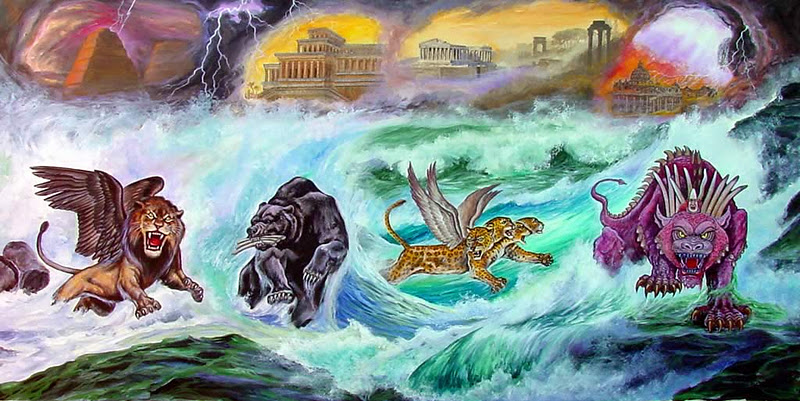 The Little Horn was made powerful by the kings, and their armies, to bring an end to the old forms of paganism, and to 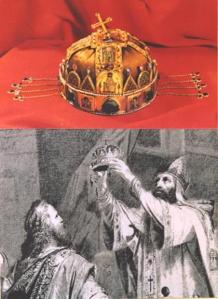 fight against the gospel, for the purpose of replacing them with his own religion (Daniel 8:9-12, Daniel 8:23-24). The new religion is Roman Catholicism, and it is a city. It is the woman called “wickedness” (Zechariah 5:5-11). A house was built for this woman in Rome, where she became “Mystery Babylon the Great” (Revelation 17:1-6). She is the kingdom of the “little horn”, and she is the same city that killed Christ, his Apostles, prophets, and countless saints throughout her reign. It is the city of Rome, which has always been known, throughout history, as the “city of seven hills” (Revelation 17:9, Revelation 17:18). “Mystery Babylon the Great” is the kingdom of the “little horn”.

The “little horn’s” kingdom would be ruled by kings who were well versed in the ancient mystery religions of Babylon, which is the foundation for all of the world’s pagan religions (Baal worship). These were the bishops of 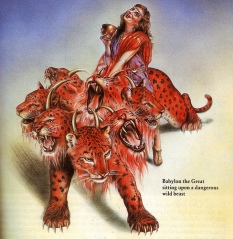 Revelation 12
After Christ came into the world through the nation of Israel (the woman of Revelation chp. 12), Satan tried to use the kingdom of Rome to destroy him (through Rome’s puppet king Herod and others), so that he would not make his “once and for all atonement for sins” (Matthew 2:1-19 & Matthew 16:20-23).

Satan failed, and was cast out of Heaven, to the earth, where he currently reigns as the god of this world, and is persecuting both Jews and Christians. 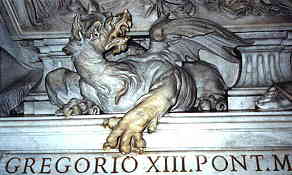 The reign of the Holy Roman Empire mirrors Scripture’s prediction of the last 3, and a half, years before Christ destroys the kingdom of antichrist (Revelation chp. 13 & 17).

For more information on the persecution of Christians under the reign of Rome, throughout the church age, click on the link entitled “Foxes Book of Martyrs“.