Behold the symbol of health care.

But why this symbol?

Does serpents inspire a sense of well-being?

What does the Bible say about the serpent?

1 Now the serpent was more cunning than any beast of the field which the LORD God had made. And he said to the woman, “Has God indeed said, ‘You shall not eat of every tree of the garden’?” 2 And the woman said to the serpent, “We may eat the fruit of the trees of the garden; 3 but of the fruit of the tree which is in the midst of the garden, God has said, ‘You shall not eat it, nor shall you touch it, lest you die.’ ” 4 Then the serpent said to the woman, “You will not surely die. 5 For God knows that in the day you eat of it your eyes will be opened, and you will be like God, knowing good and evil.” 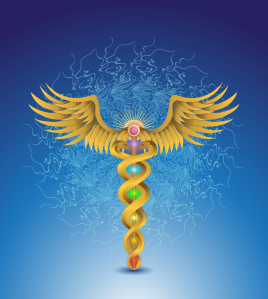 And what about the wings?

12 ” How you are fallen from heaven, O Lucifer, son of the morning! How you are cut down to the ground, You who weakened the nations! 13 For you have said in your heart: ‘ I will ascend into heaven, I will exalt my throne above the stars of God; I will also sit on the mount of the congregation On the farthest sides of the north; 14 I will ascend above the heights of the clouds, I will be like the Most High.’ 15 Yet you shall be brought down to Sheol, To the lowest depths of the Pit. 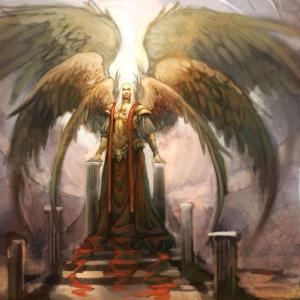 14 ” You were the anointed cherub who covers; I established you; You were on the holy mountain of God; You walked back and forth in the midst of fiery stones.

12 Woe to the inhabitants of the earth and the sea! For the devil has come down to you, having great wrath, because he knows that he has a short time.” 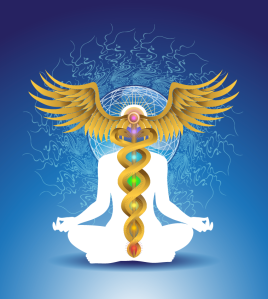 Since Satan is now at work in the world with great wrath, don’t be surprised when modern medicine, in many cases, results in poor health and death.

The rulers of this world has never cared for the people they govern, and things haven’t changed.

This is because the dragon is still ruling over this world, though his time is almost up.

10 The thief does not come except to steal, and to kill, and to destroy.

44 He was a murderer from the beginning, and does not stand in the truth, because there is no truth in him. When he speaks a lie, he speaks from his own resources, for he is a liar and the father of it.

10 for the Son of Man has come to seek and to save that which was lost.” 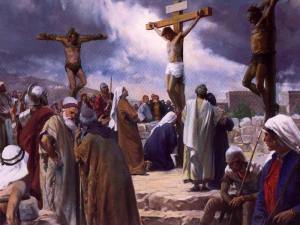 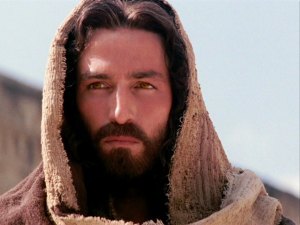 25 I am the resurrection and the life. He who believes in Me, though he may die, he shall live.

50 Now this I say, brethren, that flesh and blood cannot inherit the kingdom of God; nor does corruption inherit incorruption. 51 Behold, I tell you a mystery: We shall not all sleep, but we shall all be changed — 52 in a moment, in the twinkling of an eye, at the last trumpet. For the trumpet will sound, and the dead will be raised incorruptible, and we shall be changed. 53 For this corruptible must put on incorruption, and this mortal must put on immortality. 54 So when this corruptible has put on incorruption, and this mortal has put on immortality, then shall be brought to pass the saying that is written: “Death is swallowed up in victory.” 55 ” O Death, where is your sting? O Hades, where is your victory?” 56 The sting of death is sin, and the strength of sin is the law. 57 But thanks be to God, who gives us the victory through our Lord Jesus Christ.