Throughout the western world is an attack upon the rights of parents. Society is slowly reflecting the ideals of Plato’s 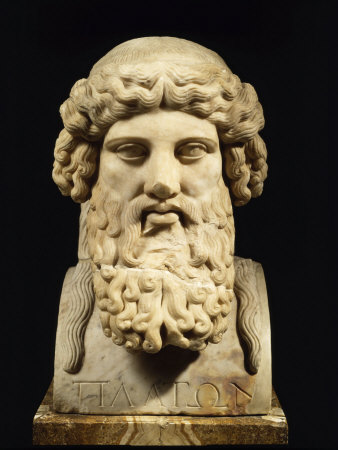 “Republic”. Plato’s idea of how a republic should rule over its citizens is one of complete control, where no father has the right to act as the head of the home, because the state is the head of every home. And the state is controlled by an oligarchy of philosopher kings who determine the laws, morals and religious beliefs it’s citizens.

The following link is an article entitled, “Swedish Politician Calls for even Harsher Penalties for Homeschooling“. The article shows the growing hostility for the rights of parents. But the legal battle being waged isn’t merely a Swedish struggle, but a world wide struggle against the international laws of the “New World Order”.