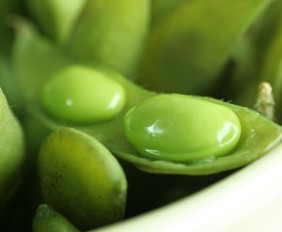 The following link is an article entitled “Dangers of Soy“, which can be verified by the “FDA Poisonous Plant Data Base“. In short, non-fermented soy, which is most soy-based foods, is bad for one’s health, due to the fact that it can cause serious health trouble. 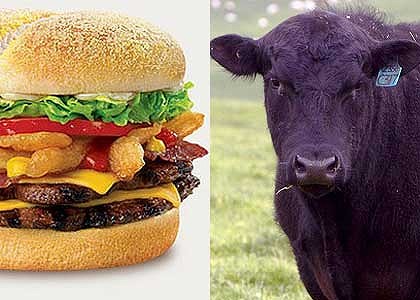 Consumers Union, the nonprofit publisher of Consumer Reports, and the Food Animals Concern Trust (FACT), a Chicago-based animal welfare organization, presented a petition signed by 37,000 people to the U.S. Food and Drug Administration (FDA) Friday asking the agency to ban the practice of feeding poultry waste to cattle.

Poultry waste, known as “poultry litter” is generally comprised of feces, sawdust, feathers, spilled feed, and anything else that might accumulate on the floor of a chicken or turkey coop. The byproduct is added to livestock feed because it has nutritional value and it is cheap.

The FDA estimates that cattle are fed between 1 and 2 million tons–several billion pounds–of poultry litter annually.

“It seems ghoulish, but it is a perfectly legal and common practice,” said Michael Hansen, PhD, a senior scientist with Consumers Union.

According to Consumers Union, in addition to the mix of feathers and feces, poultry litter can contain “disease-causing bacteria, antibiotics, toxic heavy metals, restricted feed ingredients including meat and bone meal from dead cattle, and even foreign objects such as dead rodents, rocks, nails and glass.”

The strange practices of the USDA, regarding beef, are further discussed in the provided link entitled “E.Coli & Feces Both Allowed by USDA“.

The FDA denies all claims of health hazards from feeding poultry waste to cattle, as seen in the following link entitled “Utilization of Poultry Littler as Feed for Beef Cattle“. Nevertheless, the National Institutes of Health has reported that a substance in red meat makes people more likely to become ill from E. coli infections, as describe in the provided link entitled “Contaminated Meat Cited in USDA Report on Pesticide, Antibiotics, Heavy Metals“. 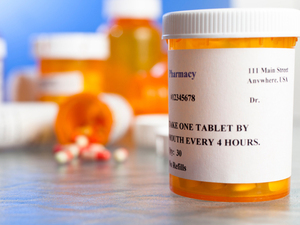 The above excerpt from the letter by Dr. Jay Cohen reflects the valiant efforts of one courageous physician to expose the frightening dangers posed to you by one popular group of medications: the fluoroquinolone antibiotics, of which Cipro is one.

You might recall hearing about Cipro during the anthrax scare in the wake of 9/11 when it received extensive media coverage as the miracle cure for anthrax. The drug became an overnight household name as soon as the first cases of anthrax-tainted mail hit the news.

Governments, pharmacies, and individuals everywhere were stockpiling Cipro, which was selling for $7 per pill.

Cipro, or ciprofloxacin, has actually been around since 1983 for a variety of indications, and is the most widely used fluoroquinolone in humans and animals today. One estimate has the number of Cipro prescriptions exceeding 280 million to date.

But the fluoroquinolones have a grim enough history to warrant a skull-and-crossbones label. The primary reason for this as that they have fluoride as a central part of the drug, and fluoride is a toxin is clearly never was meant to be in humans. Fluoride antibiotics are a significant source of fluoride in humans.

The Awful Truth About Fluoride Containing or Fluoroquinolone Antibiotics

Most likely a great deal of the toxicity of these drugs is that they contain the highly toxic poison, fluoride.

Drugs with an attached fluoride can penetrate into very sensitive tissues that used to be impenetrable. The fluoroquinolones have the unique ability to penetrate your central nervous system, including your brain.