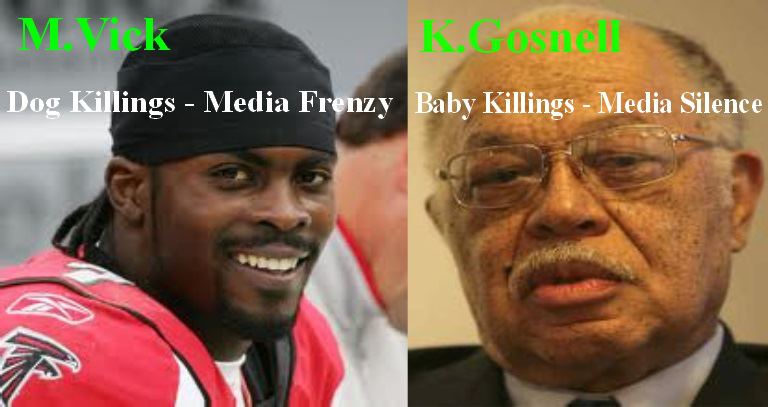 The cat is finally out of the bag. A blogger for the liberal Huffington Post has finally admitted that liberal mainstream media outlets made a conscious decision to ignore the Kermit Gosnell abortion-murder trial.

In a HuffPost Live segment today on the issue, host Marc Lamont Hill admitted what many pro-life advocates have been thinking:

“For what it’s worth, I do think that those of us on the left have made a decision not to cover this trial because we worry that it’ll compromise abortion rights. Whether you agree with abortion or not, I do think there’s a direct connection between the media’s failure to cover this and our own political commitments on the left. I think it’s a bad idea, I think it’s dangerous, but I think that’s the way it is.”

Other liberal media outlets and pro-abortion bloggers have also begun admitting there was a blackout on covering Gosnell.

For information, click on the link entitled “Is the Media Ignoring the Gosnell Story“?