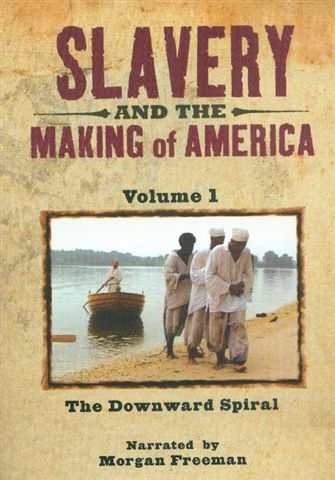 Episode one opens in the 1620s with the introduction of 11 men of African descent and mixed ethnicity into slavery in New Amsterdam. Working side by side with white indentured servants, these men labored to lay the foundations of the Dutch colony that would later become New York. There were no laws defining the limitations imposed on slaves at this point in time. Enslaved people, such as Anthony d’Angola, Emmanuel Driggus, and Frances Driggus could bring suits to court, earn wages, and marry. But in the span of a hundred years, everything changed. After the 1731 Stono Rebellion (a violent uprising led by a slave named Jemmy) many colonies adopted strict “black codes” transforming the social system into one of legal racial oppression.

To watch the film, click on the link entitled “Slavery and the Making of America“.