The ring in question is sparking up much debate that is based upon low-resolution photographs. These photographs of President Obama’s ring are compelling, because they give the impression of Arabic writing. The photos are from WND.Com. 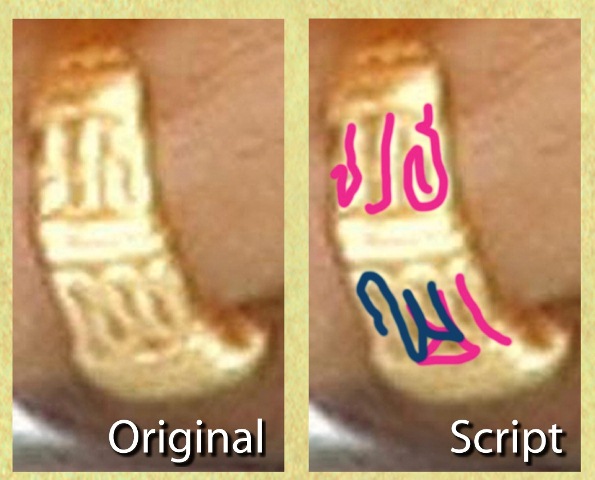 The following photo is a high-resolution photo from Snopes.Com. 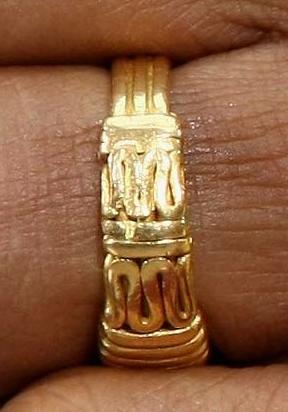 The photo above is very clear. Yet it does not give the same appearance of  any discernible Arabic message. The clarity of the ring, in this photo, is so much different in detail that one would wonder if everyone was examining the same ring. If there is a message in the ring’s design, it cannot be seen in all of the photos, such as the high-resolution photo, and the message would only be known by the craftsman, who designed it, and by anyone whom the craftsman has informed on its meaning, such as the ring holder.

The one detail that is evident in all of the photos is the appearance of an Islamic design, which is rooted in Arabic culture. To conclude that the ring is Islamic because of its design is not a stretch because it is from Indonesia, which is made up of a mostly Islamic population. Therefore, the ring has an Islamic style to its design, and the extent of its Islamic nature, no one can know, since it is not being revealed to the public. Arabic speaking people can only speculate on the rings hidden meaning. Nevertheless, there is indeed a hidden meaning to this ring, since it has not been explained to the public, and it has always been worn on Obama’s wedding finger since his college years, which was about a decade before he was married. Therefore, to adopt the same ring as a wedding ring, for the sake of wearing it on th same finger, shows that the ring has deep significance to the president, which he has yet to inform the public about.

Below are examples of Islamic designs. 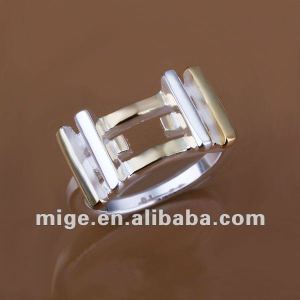 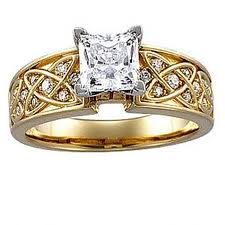