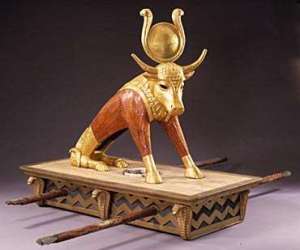 It’s easy to mock ancient cultures for their love of carved images and the mythology that surrounded them. But do we understand why the ancient civilizations were so passionate about their false gods? Or are we too quick to pass judgment upon those who we are not able to understand? Do we really know what made these ancient idols so alluring? And are there any objects of love and devotion in our own lives that we may not have compared to the archaic forms of idolatry?

First, “Why the ancient civilizations were so passionate about their false gods?”

The answer is the same for them as it is for us.

18    For the wrath of God is revealed from heaven against all ungodliness and unrighteousness of men, who suppress the truth in unrighteousness,
21    because, although they knew God, they did not glorify Him as God, nor were thankful, but became futile in their thoughts, and their foolish hearts were darkened.
22    Professing to be wise, they became fools,
23    and changed the glory of the incorruptible God into an image made like corruptible man — and birds and four-footed animals and creeping things.
28 …they did not like to retain God in their knowledge…

So according to Scripture, the reason for the ancient people’s love for their idols, started with their rejection of the true God and everything that they knew about him. They took him for granted by not being thankful for his life sustaining grace.

They also thought they were wise enough to reinvent God. This made them fools since true wisdom is found in the fear of the Lord, and their rebellion was the exact opposite of the fear of the Lord. The result was a love for the work of their own hands, opinions, imaginations, and high-mindedness, which exalted itself about the wisdom and knowledge of the true God.

And what was the result of these sins?

24    Therefore God also gave them up to uncleanness, in the lusts of their hearts, to dishonor their

28    And even as they did not like to retain God in their knowledge, God gave them over to a debased mind, to do those things which are not fitting;
29    being filled with all unrighteousness, sexual immorality, wickedness, covetousness, maliciousness; full of envy, murder, strife, deceit, evil-mindedness; they are whisperers,
30    backbiters, haters of God, violent, proud, boasters, inventors of evil things, disobedient to parents,
31    undiscerning, untrustworthy, unloving, unforgiving, unmerciful;
32    who, knowing the righteous judgment of God, that those who practice such things are deserving of death, not only do the same but also approve of those who practice them.

Now that’s was the ancient world. But what about us today?

Understand that the love of false gods is rooted in the rejection of the true God. 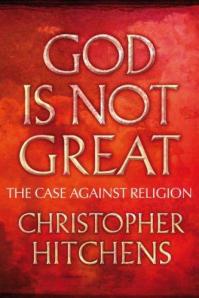 Do we reject the knowledge of the true God?

Are we ungrateful and take him for granted? 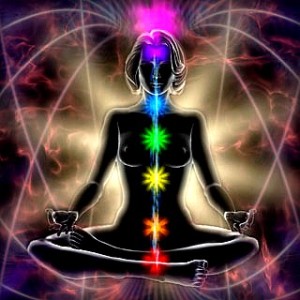 Are we wise in our own eyes, and even think that we are equal with God? 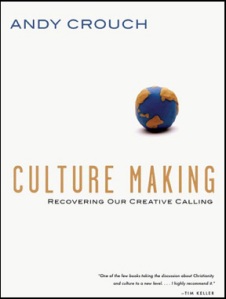 Do we love the work of our own hands?

Do we exalt our own opinions, imaginations, and high-mindedness above the knowledge of God?

Has God delivered us over to all uncleanness?

And do we delight in, and praise, those who do the same? 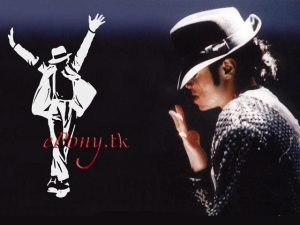 All of this is modern day idolatry.

But is idol worship really all that bad? After all, it comes so naturally to us!

How does God feel about idol worship?

3    ” You shall have no other gods before Me.
4    ” You shall not make for yourself a carved image — any likeness of anything that is in heaven above, or that is in the earth beneath, or that is in the water under the earth;
5    you shall not bow down to them nor serve them. For I, the LORD your God, am a jealous God, visiting the iniquity of the fathers upon the children to the third and fourth generations of those who hate Me,
6    but showing mercy to thousands, to those who love Me and keep My commandments.

14    Therefore, my beloved, flee from idolatry.
19    What am I saying then? That an idol is anything, or what is offered to idols is anything?
20    Rather, that the things which the Gentiles sacrifice they sacrifice to demons and not to God, and I do not want you to have fellowship with demons.
21    You cannot drink the cup of the Lord and the cup of demons; you cannot partake of the Lord’s table and of the table of demons.
22    Or do we provoke the Lord to jealousy? Are we stronger than He?

Therefore, behind every idol is a demon.

So when we worship idols we’re actually worshiping demons.

18    We know that whoever is born of God does not sin; but he who has been born of God keeps himself, and the wicked one does not touch him.
19    We know that we are of God, and the whole world lies under the sway of the wicked one.
20    And we know that the Son of God has come and has given us an understanding, that we may know Him who is true; and we are in Him who is true, in His Son Jesus Christ. This is the true God and eternal life.
21    Little children, keep yourselves from idols. Amen.

Christopher Hitchens, a slashing polemicist in the tradition of Thomas Paine and George Orwell who trained his sights on targets as various as Henry Kissinger, the British monarchy and Mother Teresa, wrote a best-seller attacking religious belief, and dismayed his former comrades on the left by enthusiastically supporting the American-led war in Iraq, died on Thursday in Houston.

The cause was pneumonia, a complication of esophageal cancer, Vanity Fair magazine said in announcing the death, at the M. D. Anderson Cancer Center. Mr. Hitchens, who lived in Washington, learned he had cancer while on a publicity tour in 2010 for his memoir, “Hitch-22,” and began writing and, on television, speaking about his illness frequently.

He took pains to emphasize that he had not revised his position on atheism, articulated in his best-selling 2007 book, “God Is Not Great: How Religion Poisons Everything,” although he did express amused appreciation at the hope, among some concerned Christians, that he might undergo a late-life conversion.

He also professed to have no regrets for a lifetime of heavy smoking and drinking. “Writing is what’s important to me, and anything that helps me do that — or enhances and prolongs and deepens and sometimes intensifies argument and conversation — is worth it to me,” he told Charlie Rose in a television interview in 2010, adding that it was “impossible for me to imagine having my life without going to those parties, without having those late nights, without that second bottle.”

In 2007, when the interviewer Sean Hannity tried to make the case for an all-seeing God, Mr. Hitchens dismissed the idea with contempt. “It would be like living in North Korea,” he said.

“I thought, even then, that he made excellent points which believers ought to face, that his book was worth a read for every believer.”

But what does the Bible say about this statement, as well as teachers like Mr. Hitchens?

Psalm 14
1 The fool has said in his heart, ” There is no God.” They are corrupt, They have done abominable works

Proverbs 1
7 The fear of the LORD is the beginning of knowledge, But fools despise wisdom and instruction.

Proverbs 14
7 Go from the presence of a foolish man, When you do not perceive in him the lips of knowledge.

Proverbs 26
1 As snow in summer and rain in harvest, So honor is not fitting for a fool.

John 17
17 Sanctify them in truth. Your word is truth.

2Timothy 3
16 All Scripture is given by inspiration of God, and is profitable for doctrine, for reproof, for correction, for instruction in righteousness,
17 that the man of God may be complete, thoroughly equipped for every good work.

2John 1
7 For many deceivers have gone out into the world who do not confess Jesus Christ as coming in the flesh. This is a deceiver and an antichrist.